Mali and its Orange Money 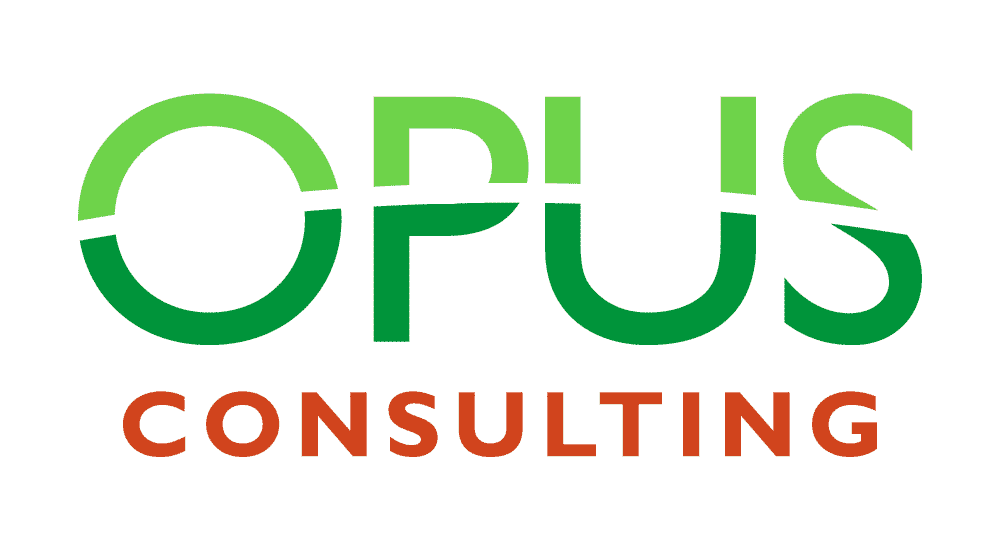 A few weeks ago I had the opportunity to travel in Africa, particularly in Mali. The Republic of Mali, an independent country since 1960 was once, over 6 centuries ago, part of a powerful empire controlling gold and salt and other commodities, with cities like Timbuktu as center of a prosperous trade and the Niger river facilitating commerce. Situated in Western Africa, mostly in the sub-Sahara region, the landlocked country borders seven countries including Senegal in the West, Algeria in the North, Ivory Coast in the South.  Almost 15 million people live in this arid country now, mostly rural or nomadic, with half the population being below the international poverty line of US$1.25 a day . Mali is one of the poorest countries in the world.

What really struck me though is that the Malians kept the spirit of commerce that their ancestors had when they established their wealthy empire through the trade of gold and salt. This is the country of small business. No begging or complaining in the streets of Bamako or in the small villages. But small “shops”, often one person sitting on the side of the road, everywhere selling all the things that the population needs (or sometimes not). Open markets along the road, weekly markets gathered in the dusty streets or shops at the corner of a street, always selling something and negotiating prices, from nice and colorful fabrics to fruits, vegetables, meat, pieces of soap to plastic buckets, parts for Djakartas, the excessively popular and cheap ($600) Chinese mopeds or for Mercedes, a very common car in Mali, usually in rough conditions, coming from the European used car market.

The link between the population and this network of businesses is the cellphone.  The mobile phone market has been growing very fast in Africa and mobile phone now represents more than 90% of phone lines in Africa.  With over 5 million active customers in Mali, mobile phone operators are essential to the daily life of the population. Primarily used through prepaid card, the major players have also used this network of street vendors and small businesses to expand their reach. The back street vendors power the mobile phone market. Orange Mali, a division of France Telecom is the market leader. The popular brand established official stores with its bright orange logo, but most of their sales come from the street where buying plastic-wrapped cards or exchanging minutes between phones is common. These cards can be purchased from dusty street vendors, tin-roofed convenience shacks, or random men walking down the street.

Mobile is used not only to call or send texts to friends and communicate with their family circle. It becomes a way of conducting business. Mobile banking is taking here another dimension. Beyond performing balance checks and account transactions, Orange is offering the population a way to do banking and give them access to financial transactions. Most people in Mali cannot afford a bank account. Orange Money is creating a bank account associated to the mobile account. Launched mid 2010, it allows customers to deposit, transfer and withdraw money, pay for goods at certain retail partners and pay bills. With a cellphone, transactions can now be made between individuals or businesses in an easy, practical and secured way. Through the use of a mobile phone, the Malians can now optimize their daily transactions without the need of a regular banking relationship. Orange Mali has developed a field-based strategy to strengthen its agent network and educate customers. It brings mobile wallets to rural and urban areas in one of the poorest countries of the world.

This, along with the solar panel technologies and other technology made cheaper brought to rural populations as discussed by Brian a few month in this blog shows how technology, finance and well-thought out project bring new dimension to people’s problem.