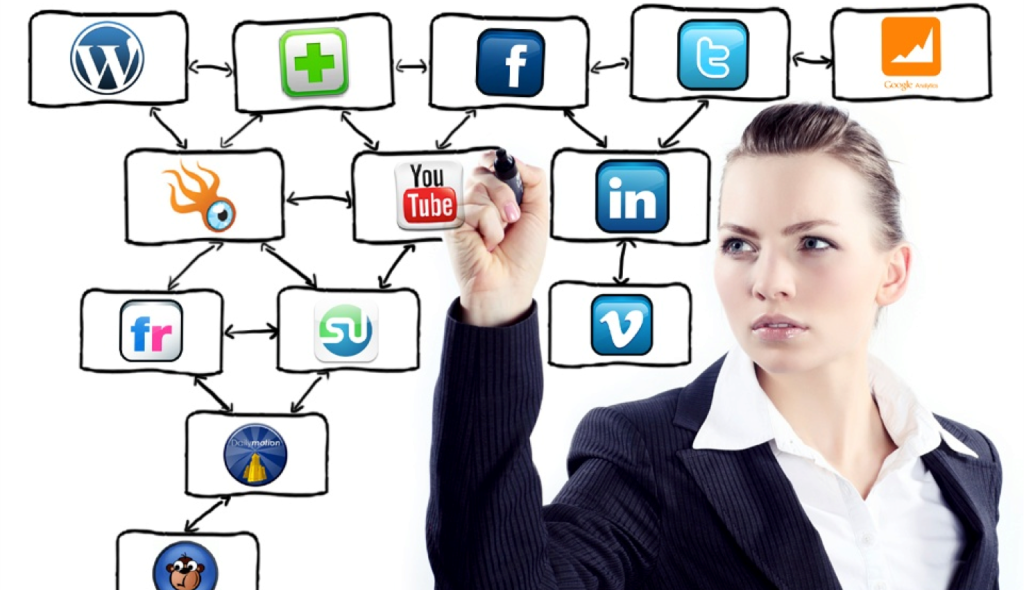 It was no surprise that social media was the craze when it first came onto the marketing scene.  With 73% of adults now using social networking of some form and the average adult spending about 3+ hours on it a day wired in, it would seem like a successful form of marketing.  So why are popular business mediums such as Forbes, Wall Street Journal, and Huffington Post all advising against social media marketing?  According to a Gallup survey done by The Wall Street Journal, 62% of consumers report that social network advertising has no effect on them.  People have learned to block out the advertisements, labeling them as a hard sell.

Additionally, companies are finding that the only way to make social media work for their brands is to drop a lot of money.  Businesses have noticed that if they want their brand to be recognized then they have to spend thousands of dollars on a campaign that will boost their rate of appearance on feeds.  It is recorded that brands are reaching only 6.5% of their fans.  With numbers being so low many business owners are becoming discouraged.  However, companies like Facebook refute the point by saying that more non-fans are being reached through sharing.

Furthermore, it is important to analyze what “likes” and “follows” on twitter truly mean.  It is found that many people do not put a conscious decision into liking pages.  Their likes are more of a passing thought and then the company is forgotten.  Since not all followers or fans  are receiving information on the business, it is easy for companies’ pages to become completely absent to their fans.  Considering that companies and social media users can buy likes and follows for just cents online, it is frivolous to try and compete with companies when it comes to followings.

Many companies are fixing the problem by changing the way they do social media marketing.  In the early stages it was all about having the most likes on Facebook and the most followers on Twitter, but business owners are now realizing that those numbers are just that, numbers.  In order for the marketing to have an effect there must be a connection between customer and organization.  Businesses have stated that when they launched their social media campaign they found that there was a great disconnect between the customer and the brand.  They decided to redirect their campaign and start reaching out to their customers.  Companies are starting to track what is being said about their brand and using that valuable information as a way of reform.  They proceed to figure out what they are doing right and what they need to do better.

Social media can still be used to boost profits for businesses, but it is important to distinguish how.  Brand pages need to be directed to fulfilling a need for both the company and the customer.  Whether it be informing customers about specials and events or just reminding them that the company exists, there is a right and wrong way of social networking.  With this new paradigm, businesses can connect with their customers and make sure each one feels valuable to the business.  Perhaps social networking will be able to hold on for a little longer in the ever-changing world of marketing and technology.  But, it is important to ask, what is eventually going to take social media’s place?